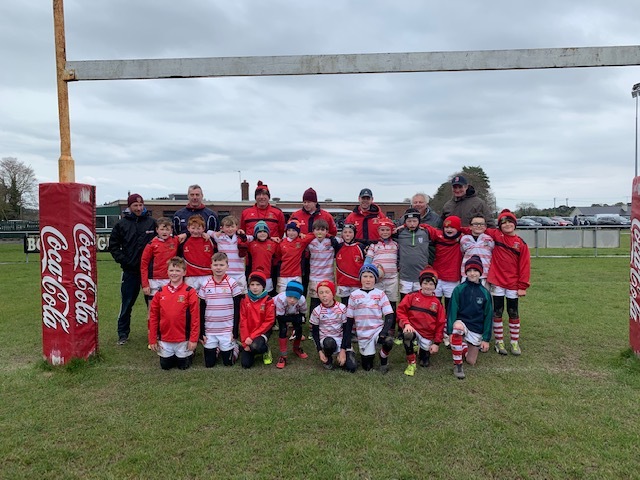 Nenagh Ormond under 10’s travelled to Mullingar on Sunday last to take part in a four provinces blitz. The event which is run on a yearly basis was very well organised. Two teams each consisting of ten players took part. Nenagh Ormond played teams from Terenure, Navan, Coolmine and Bucaneers which provided tough opposition. Nenagh won five out of their six games. With excellent displays in both attack and defence from Nenagh. The training season has now concluded for the summer months but the group have made fantastic progress this year.