U15 Match report VS St Senans 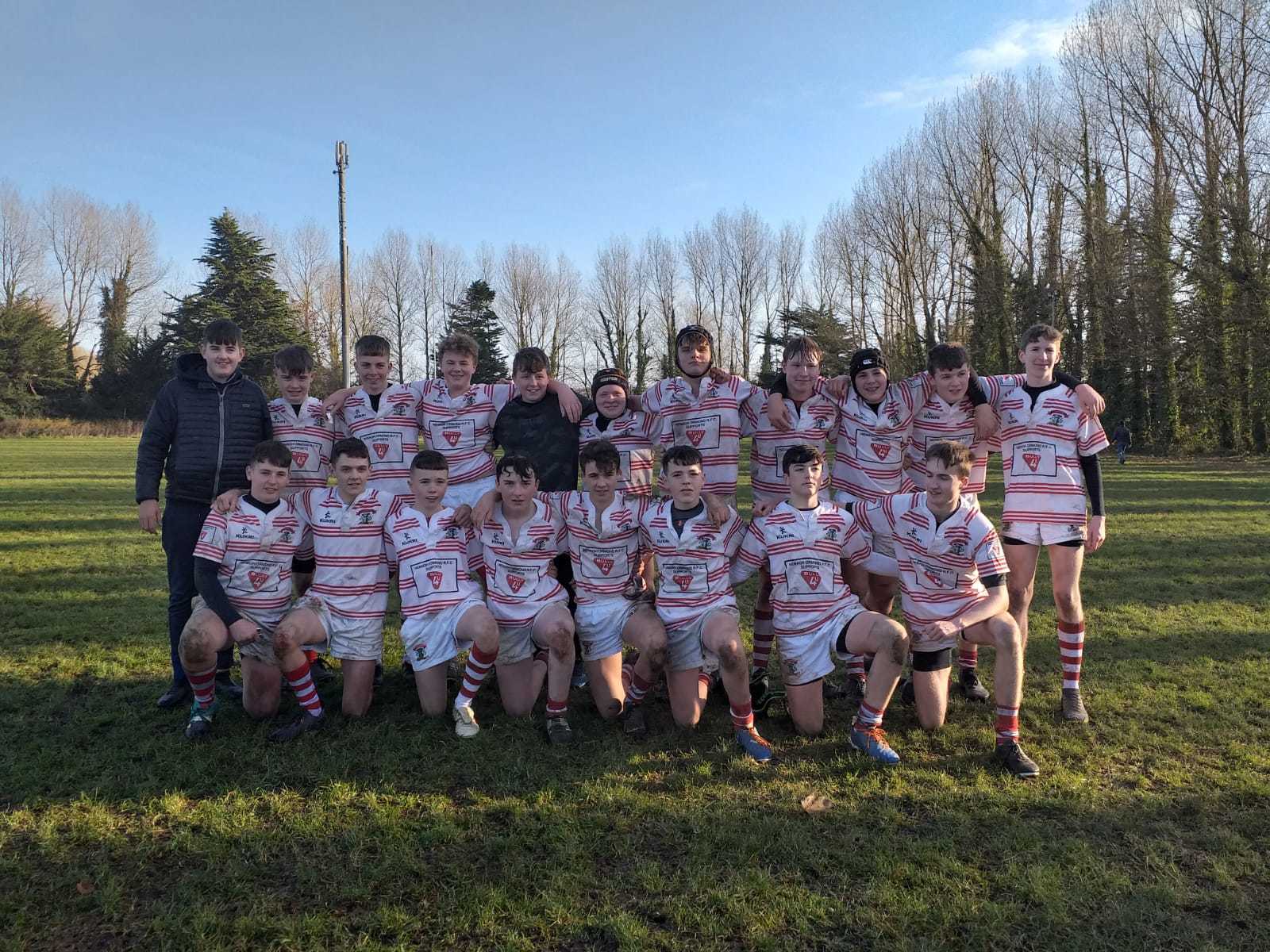 Last Sunday our U15s travelled to Shannon Town to play St Senens RFC in the North Munster Conference.  In all 19 players travelled however 2 players are still injured.  Numbers had been tight over the previous weeks and the extra numbers were very welcome.  We were coming off the back of 2 good wins, and hopes were high of a decent performance against a team we have never beaten, and who were unbeaten in the Conference.  We started very well, putting pressure on their half backs and we had them pinned into their own half for the first 10 minutes or so.  Our pressure was rewarded with a fine try under the posts by Mason Cawley, which Zac Keller duly converted.  St Senans followed up with a try on the corner but the difficult conversion was missed.  We continued with our pressure game and again the hard running Jack O’Callaghan got in under the posts which Zac converted.  Nenagh were getting the better of the physical exchanges up front, none more so than Ivan Struzia, who rampaged over the gain line time and time again, making those hard yards and driving at the heart of the Senans defence, ably assisted by his pack. The game continued in this vein, and as the gaps began to appear in the Senans defence our strong prop Dylan Schweitnitz powered over the line to score his first try for the club. Senans scored another try in the corner, but with our defence holding strong that was to be their last score of the game.

With Mason dictating play at 10, Zac orchestrating his pack at 9, and the forwards dominating the exchanges,  the Nenagh boys were really in the zone.  The Senans boys were constantly forced to defend on the back foot, and were unable to launch any meaningful attacks using their skilful outside backs.

With the forwards completely dominant, and contesting everything that moved,  Mason went on to score 3 more tries, showing his vast array of skills.  In all we ran in 6 tries. But what was most pleasing for the coaches was the application and work rate by the Nenagh boys, indeed coming near the end with the victory sealed Jack O’Callaghan ankle tapped their big centre as he was in for a sure try, and John Mulvihill executed a huge try saving tackle at the death, where he drove their flying winger out over the line. Overall a fine performance against good quality opposition. Final score 38 10 to Nenagh.