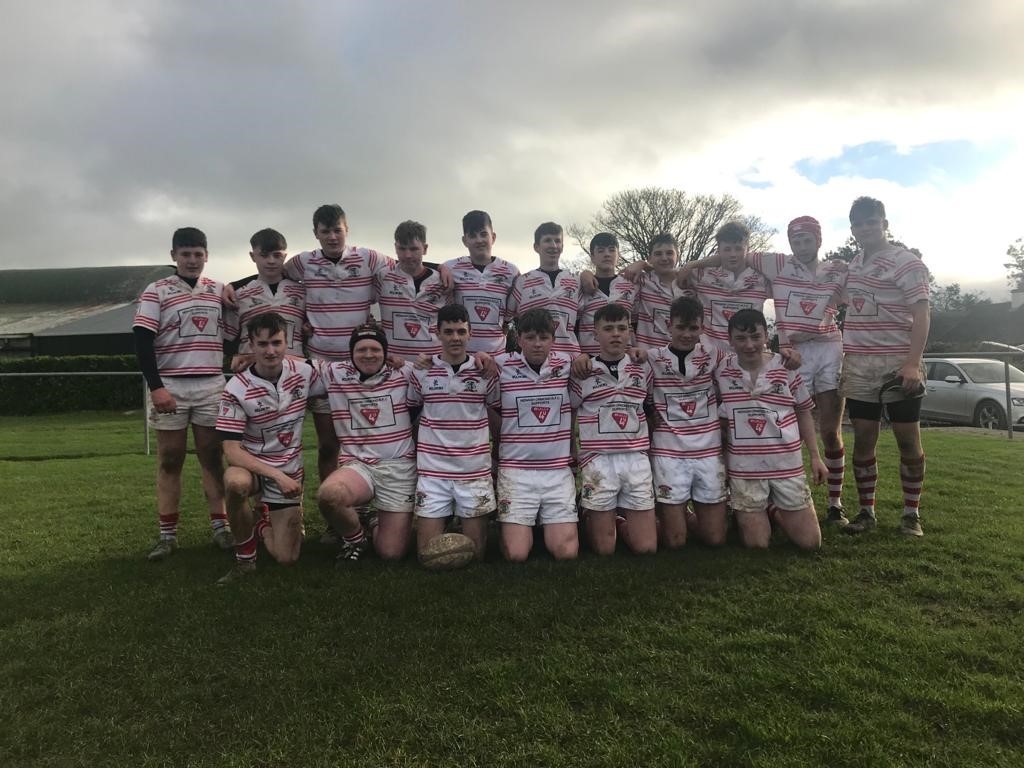 On Sunday our U15 took on Newport RFC in Lisatunney. After the long Christmas break, it was a relief to get back to rugby and the boys were eagerly looking forward to the encounter against our near neighbours. We were coming of the back of a few good performances and the coaches were anxious to continue in this mode. We have been working hard on our fitness levels, and training had been going well. Nenagh started strongly with Mason scoring a fine try after just a few minutes. We continued to apply pressure and when the gaps appeared, our main attackers Tristan, Jack O’Callaghan, Sean Ryan and Mason exploited them ruthlessly. At half time we were 24 – 0 up and the result wasn’t in doubt, however Newport, to their credit, never gave up and scored a fine try of their own, which was expertly converted by their talented No 9. Our scrum and line out were solid, and we were competing well in the rucks, and one of the highlights was a great steal by the ever improving John Mulvihill, who latched onto the ball on the ground and held on despite a lot of pressure from Newport. Our backrow of Ivan Struzia, Jack Mac and Fintan were central to the victory with their ball carrying and hard tackling. Another highlight was the hard yards made by one of our newer players, the powerfully built Dylan Dorris. Having come on at half time, he gathered the ball and twice drove up the field, and despite severe pressure from the Newport defence, somehow managed to get to the ground and present the ball back to set up another attack. To Newports credit they stayed battling to the end, and the scoreline does not do justice to what was a good exciting free flowing game of rugby. As always there was plenty of lessons to be learned, but overall a very pleaseng performance. Next up is next Sunday 12th vs Shannon RFC. Training continues every Tuesday and Friday evening in Tyone – new members born 2005 always welcome

U 18's Qualify for Munster quarter Final by beating Sunda...

Last Sunday our U15s made the short trip to Clarisford Pa...