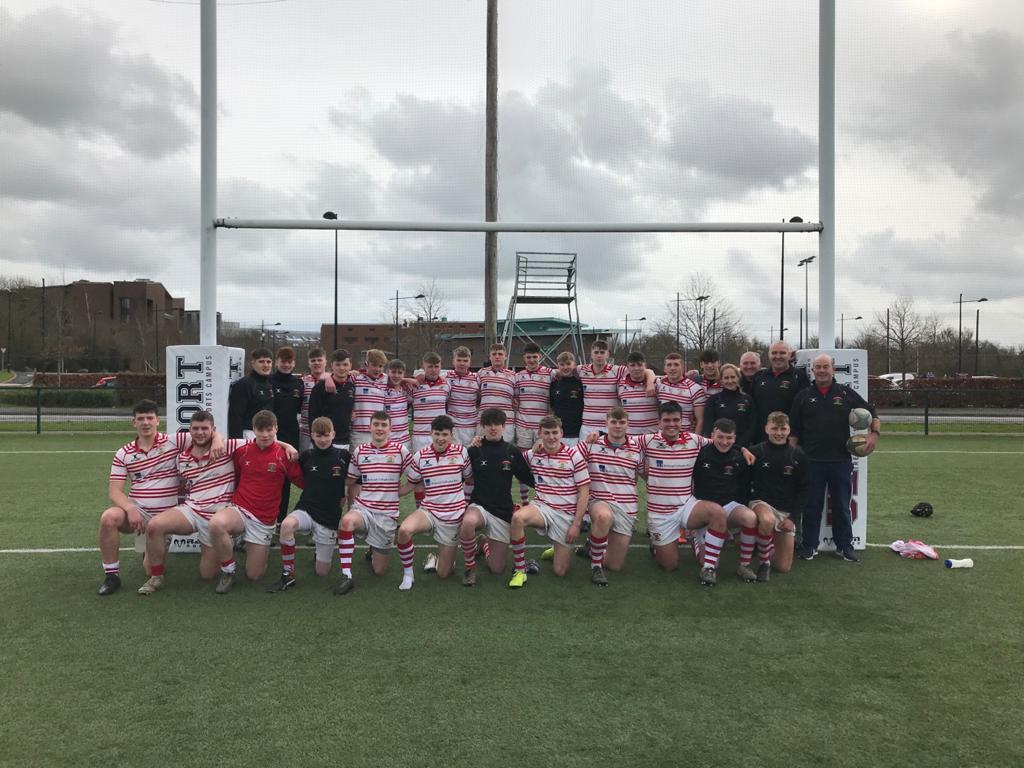 Disappointment for Nenagh Ormond under 18’s as they were defeated by a very strong Cobh Pirates team in the Munster Cup Semi-Final played in Cashel last Saturday.

Although our lads played with huge spirit throughout, they could not ultimately cope with the sheer physicality and power of this Cobh side, who will play Ennis in the final on March 15th (IIP)

Despite their defeat at the penultimate hurdle, Nenagh can be immensely proud in reaching the last 4 of Munster in a highly successful campaign where they took many big scalps and played some outstanding rugby.

Although domestic rugby finished early this year, our und...