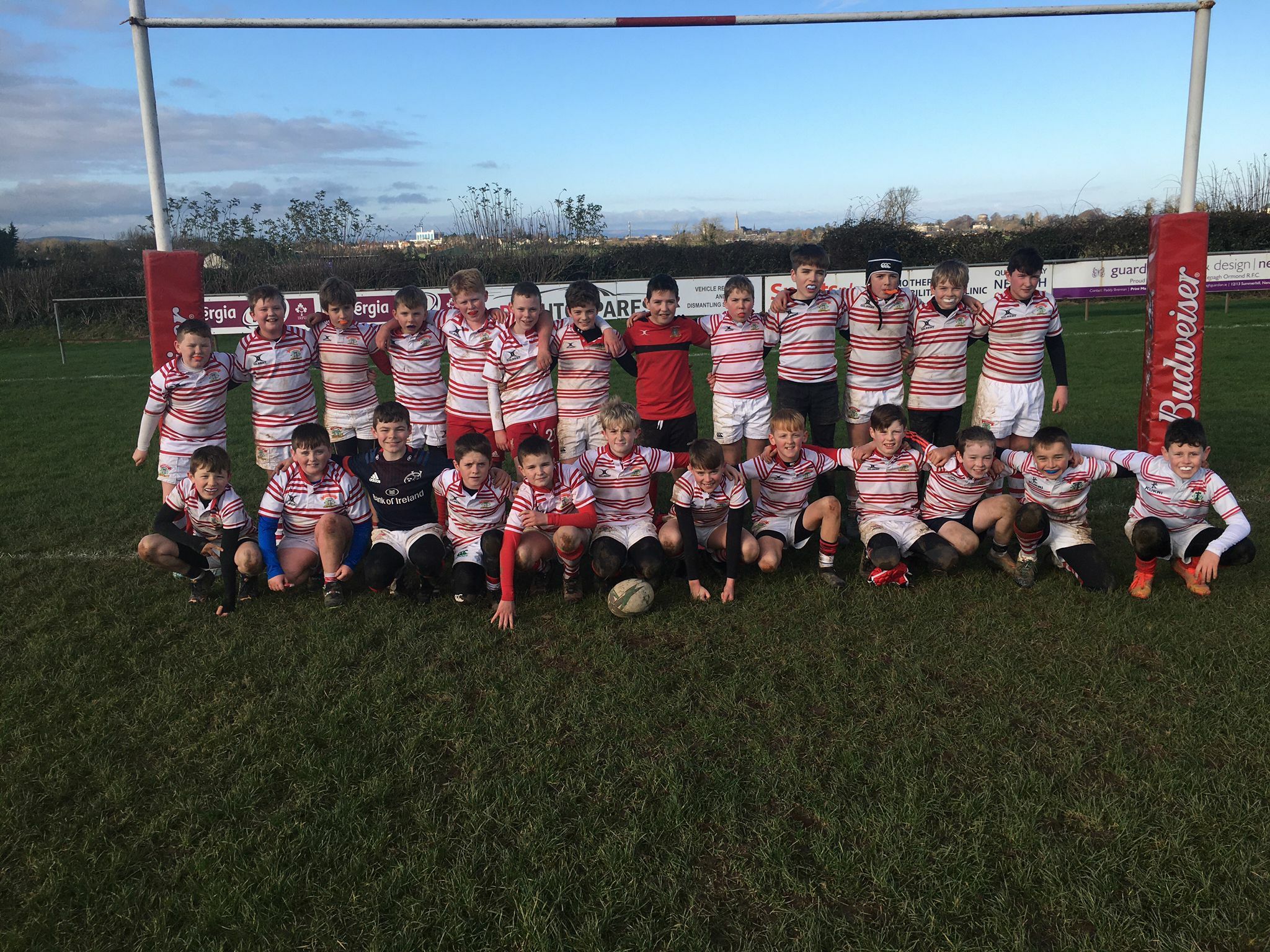 Our under 12s were in action again on Sunday with a blitz involving Charleville, Ballina/Killaloe and a passionately supported Ennis. Once again we won all of our games and are playing an exciting brand of rugby. Each week brings new improvements and training continues on Wednesday nights at 6 as well as Sundays at 10. This team has exciting times ahead having had their entry accepted for the prestigious Willow Park Under 12 tournament in late March where they will meet the likes of Blackrock, Belvedere, St Michael’s and Terenure. Judging by the evidence so far they will not be travelling to make up the numbers. The team have also entered the Pan Munster tournament in Midleton in April where all the big Munster forces will be in attendance. There is plenty of rugby to look forward to and an exciting 2023 beckons for the squad.