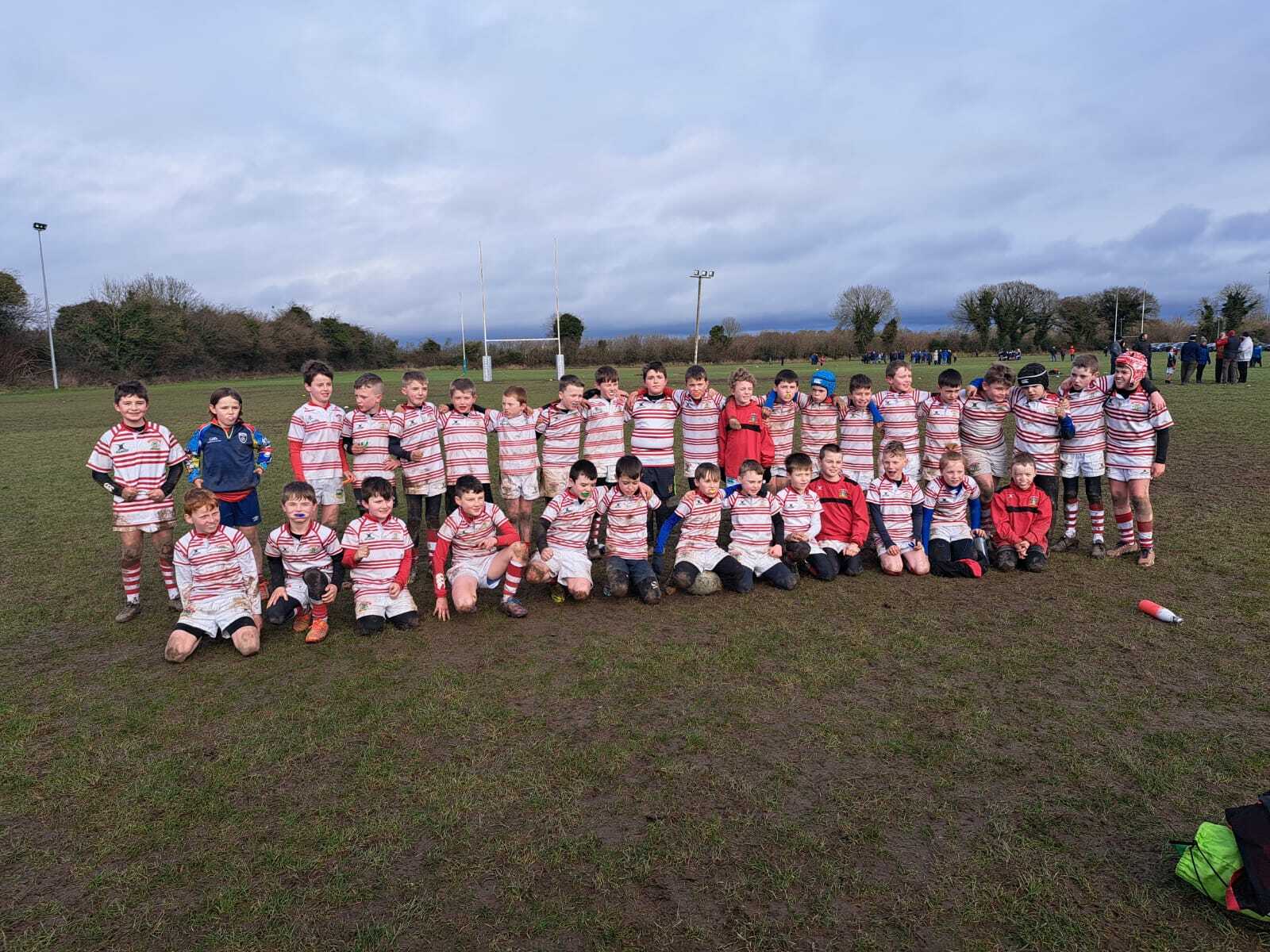 U12 Boys: The Under 12’s went to Limerick at Greenfields and played Richmond and Young Munsters in a blitz. With some players missing the lads won all their games again but were in some very very tough battles against the Limerick teams. They showed great character in coming from well behind in some of their games and played some great rugby while also showing great battling qualities when the chips were down. This will have done the team the power of good with some big games coming up and tournaments in March/April. Training is on Wednesday night at 6 at the rugby grounds.

U11: The Under 11 boys had a blitz at Portlaoise RFC on Sunday. There was great rugby on show and all players were delighted to enjoy plenty of game time. Thanks to Portlaoise RFC for hosting us.

U10: Nenagh under 10s also made the short trip up the M7 to Portlaoise on Sunday morning. We had 36 children on the day so were able to field 4 teams. The lads have really come a long way in terms of their skill levels and understanding of the game and delivered a great spectacle of rugby. Thanks to Portlaoise for hosting and also thanks to the parents who drove up on the day. It was a very enjoyable morning for all involved.