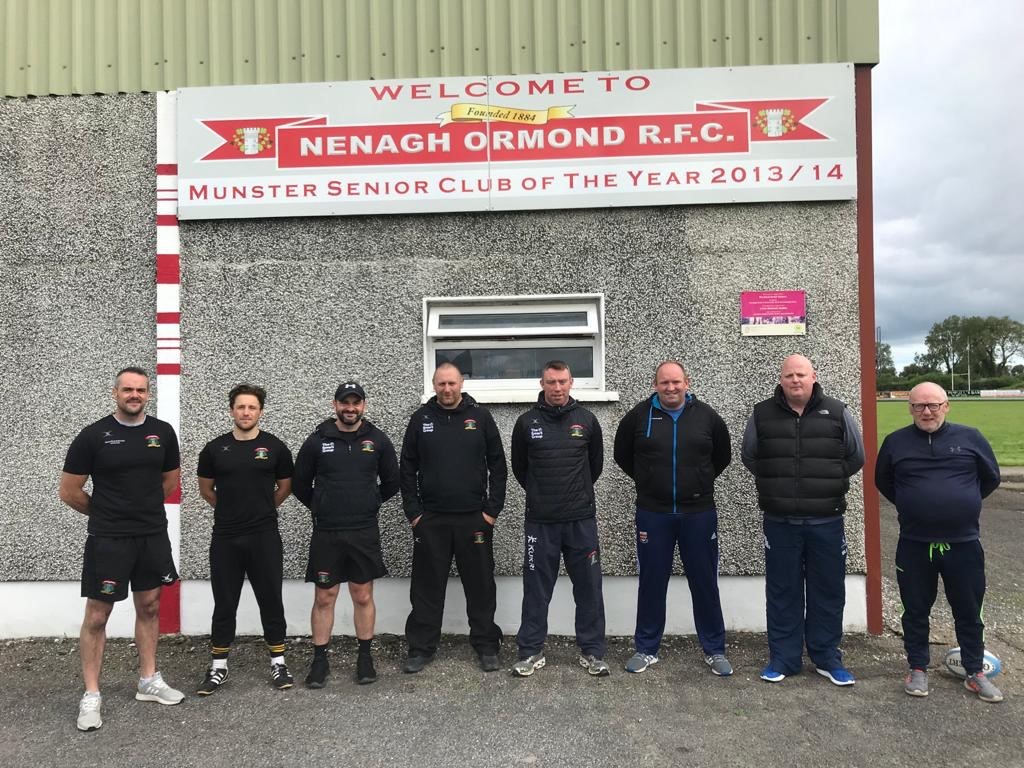 Competitive Rugby makes a welcome return this coming weekend almost 6 months after the 19/20 season came to an abrupt end last March. Like every other facet of life, rugby has adapted to a different way of operating with new health & safety protocols & procedures in place to protect players and their families and the wider community. While the provinces have been able to play again in the last couple of weeks, clubs have had to wait for a little bit longer to get back on pitches . The Bank of Ireland Munster Senior Cup gets things underway next Saturday when Nenagh Ormond take on UL Bohs in UL on Saturday 5th September at 2:30. Due to current government & HSE guidelines spectators are not allowed at any sports so only the playing squad and coaches, medical staff & match officials can attend. Should Nenagh progress, then an away trip to the winners of Sundays Well V Midleton is the prize on offer. As of now the All Ireland League will not resume until January 2021. In the meantime to limit the travel involved to play games, the IRFU have introduced a new competition called the Community Series where clubs play other clubs in their own geographical region. With 7 teams in Nenagh's group they will have 6 games in the early season. First up is Clonmel at home on Saturday 26th September . Clonmel had a respectable first season in the senior ranks last season and finished fourth in Division 2C of the AIL. The following weeks see matches against Midleton, Bruff, UL -Bohs , Dolphin & Sunday's Well. The second XV will also have Munster Seconds League fixtures pencilled in for the same day as the senior XV are playing. We wish all our adult & juvenile teams the very best in the season ahead.

Our U16s and U18s had their final training of the season ...

This week's Split The Bucket Winner

This week's Split The Bucket Winner was Senior Player Jam...

Put the date in your diary!Our Annual Golf Classic takes ...