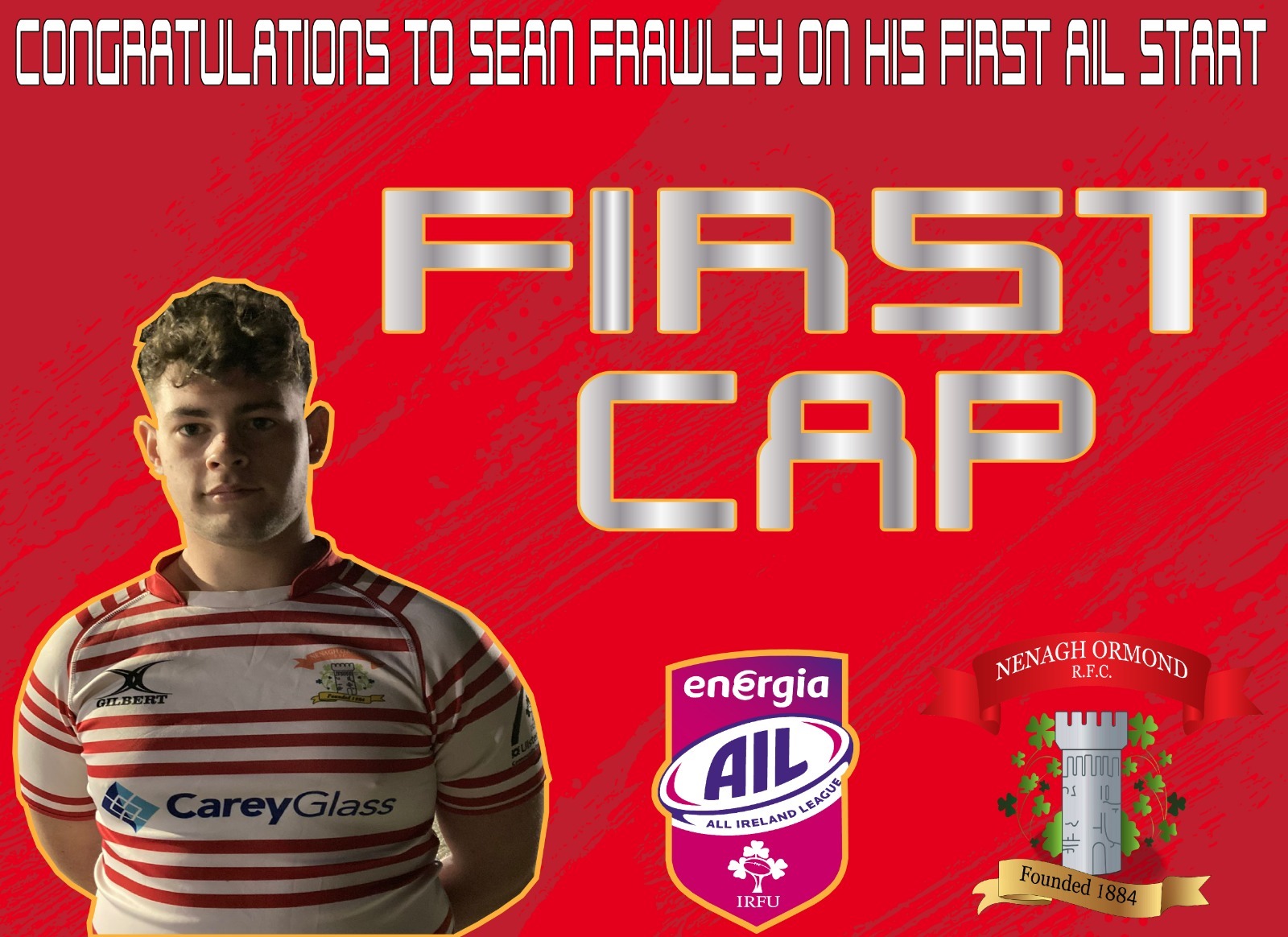 Nenagh Ormond came in to this fixture off the back of a break week in the Energia AIL schedule. The break would have done Nenagh no harm in terms of refocusing after a disappointing reversal to Cashel RFC in the Tipperary derby where they came away pointless for the first time in the season. Injuries were also piling up by the end of that game too and the chance to recuperate came at a good time for the walking wounded. As re- introductions to league fare go though, the trip to Eaton Park in Ballymena is as daunting as it gets. Many of the Nenagh squad would have had their most recent experience at this venue on their minds no doubt. Shipping 50 points to the Ulster outfit was chief among a number of low points in the opening half of last season. On the other hand, the fact that Nenagh reversed that result by hitting the half century mark themselves against Ballymena in Nenagh last January would have given hope that this might be a more fruitful trip than the last visit here.

As it turned out Saturday still came too soon for a few injured bodies. Mike Doran who has arguably been Nenagh’s player of the season thus far was ruled out and replaced by league debutant Seán Frawley at loosehead. Player- coach Derek Corcoran was still unavailable too forcing regular scrum half Nicky Irwin to line out again at fly half. To compound matters John Healy was hurt in the warmup meaning a first start at this level for the recent Italian arrival Ricardo at inside centre. Such last-minute reshuffling can unsettle a team at the best of times but coming on the heels of a long bus journey to a tough away venue Nenagh would have been forgiven for dropping the heads early here. There is character aplenty in this outfit however and despite facing into the teeth of a very significant wind in the opening half Nenagh went about their work manfully and a very low scoring start transpired. Anxious to test the legs of the Nenagh men after the long bus trip Ballymena piled on the pressure early doors and certainly dominated territory. Nenagh were clocking up big numbers on the tackle count, showing plenty of resilience and proving very difficult for Ballymena to break down. They were however living dangerously as most of this action was happening deep in their own 22. Time and again the home team asked questions of the Nenagh rearguard only to see the door slammed shut. For all their endeavor the first half hour saw just a three point lead for Ballymena through a penalty from out half McKay. It seemed Nenagh might even see out the half with just the three point deficit which would have been almost as good as a lead in the circumstances. Another goal line siege looked to have been lifted when John Hayes stripped the ball from a Ballymena attacker near his own goal line. However a loose pass in the Nenagh move to clear their lines saw Ballymena dot down for a relatively soft try out wide. The missed conversion left the score at 8-0 at the short whistle. While the try concession was frustrating the pressure Nenagh had absorbed meant an eight point gap didn’t look insurmountable with the wind to come.

Unfortunately it was Ballymena who had the brighter start. As can be the case when spending too much time defending the Nenagh penalty count was starting to creep too high. The referee ran out of patience after a number of scrum infringements by Nenagh. Seán Frawley was sent to the bin for ten minutes and McKay extended the lead to 11-0 with the resultant penalty. The loss of a man seemed to energize Nenagh if anything and they immediately worked their way into Ballymena territory backed by the elements. Their maul which has been effective all season so far clicked in to gear and Dylan Murphy was on hand to touch down in the corner. Conor McMahon did superbly to land the extras from a tough angle and at 11-7 Nenagh were back in the game.

The next score would be key and unfortunately it was the home team who got it. Scrum pressure on the reduced Nenagh scrum was utilized by Ballymena to create the opening and a try near the corner left the score at 16-7 as the game entered the last quarter. Nenagh showed immense character to stay in the fight at this point. Jack O Keefe in particular did trojan work to make the hard yards to get back into Ballymena territory. Notable impacts were also made by John O Flaharty and John Hayes. Conor McMahon had now moved in to the number ten position and the Nenagh attack seemed to have a better shape to it. From a midfield breakdown John Hayes found a gap through the middle of the ruck. A couple of close in picks by the Nenagh forwards had Nenagh right on the Ballymena line and McMahon spotted the opportunity to put Josh Rowland away out wide. Once again Conor nailed the really tough conversion and with minutes to play Nenagh were now within a score of victory.

Ballymena unsurprisingly tried to play keep ball and run down the clock but a lineout steal from Kevin O Flaharty got Nenagh back in possession with the clock in the red. A grandstand finish that saw both teams slug it out for the win ensued. Nenagh threw the kitchen sink at the home side who on another day might have seen a few questionable looking breeches of the offside line punished in defence. Alas the penalty or line break required for Nenagh never came and the home support were relieved to see the ball kicked out for a two point win. Having got so close to a rare win in Ulster Nenagh will have some regrets but all things considered they will be happy to have taken a losing bonus point too. Heading home for a match with Dolphin RFC next week with the possibility of a few injuries to return Nenagh will be confident that they can keep themselves in the mix for the playoff spots.

There were a number of big performances on the day last Saturday. Seán Frawley and Ricardo got valuable experience starting at this level but Jack O Keefe was man of the match for the Nenagh side showing real tenacity to help haul Nenagh back in to this one through a lot of unglamourous hard graft. Kick off next Saturday is at 2.30pm in Lisatunny. All support would be much appreciated.