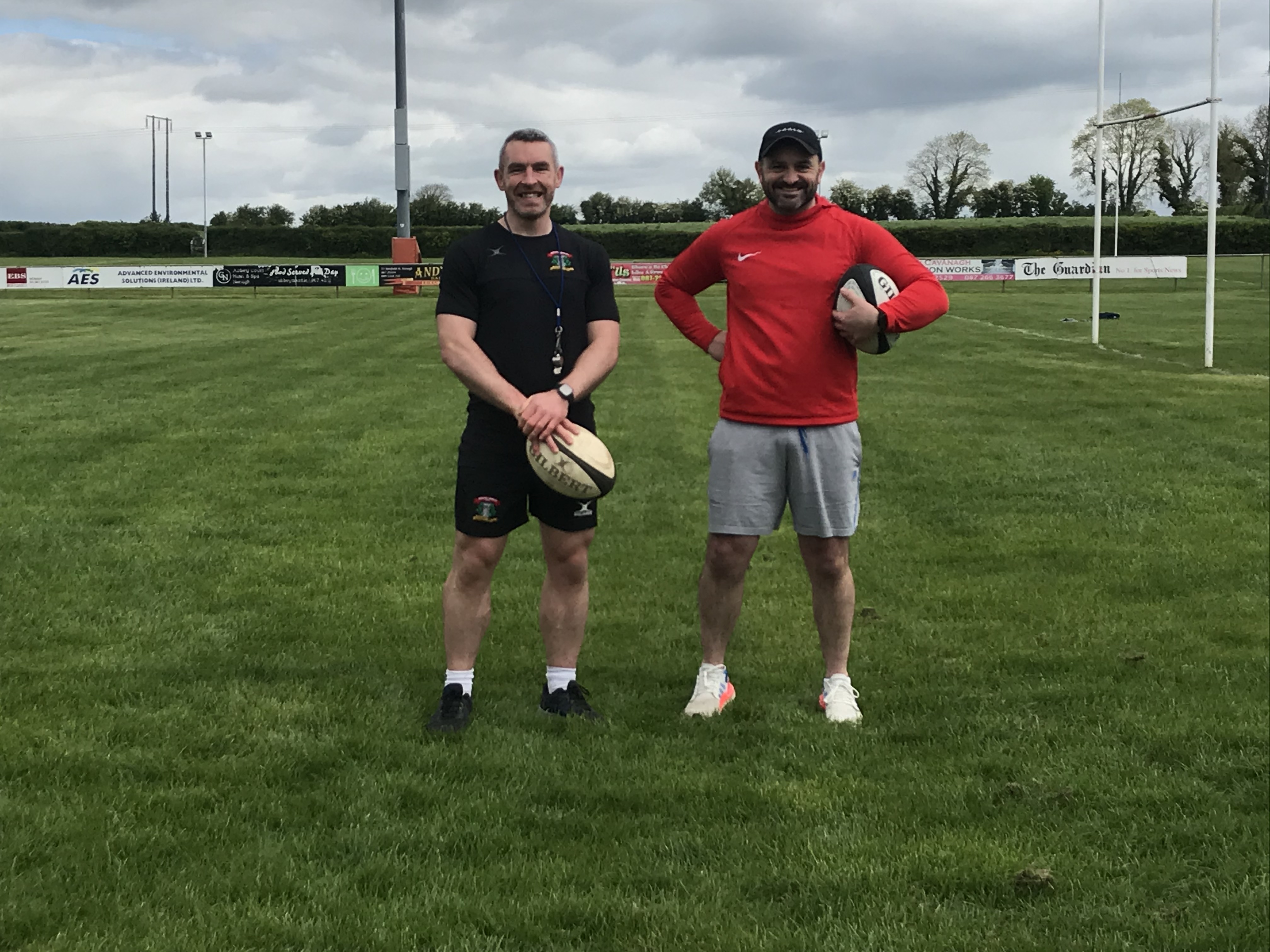 The following are the coaching contacts for the various age groups. Remember new players are always welcome and please do not hesitate to contact the relevant coaches should your son/ daughter wish to get involved.

Training for the Minis section i.e. Under 7s to Under 12s commences this Sunday morning September 5th.  Under 7s will be in Ballymackey from 10.00 to 11.00 followed by Under 8s, also in Ballymackey, from 11.15 to 12.15. All age groups from Under 9s to Under 12s will train in Lissatunny from 10.00 to 11.00. Please contact the coaches for any further information. Training times and locations for groups from Under 13 upwards and Girl’s Rugby can be obtained from the relevant coaches outlined above. We look forward to welcoming all players, both old and new back to action over the coming weeks.

U18’s have a friendly against Cashel/Thurles on Sunday 5th September in Thurles at 11.30 am

Seniors v ULBohs tomorrow Sat 3rd Sept at 2.30 pm in New Ormond Park. This is a Charity Cup game and there will be a bucket at the gate for donations.

Also, anyone who wants to pay Club membership - there will be someone there to organise same and also to take any entries for Split the Bucket, our weekly fundraiser. 🔴⚪️

Nenagh Ormond U18’s had a good win this morning in their ...