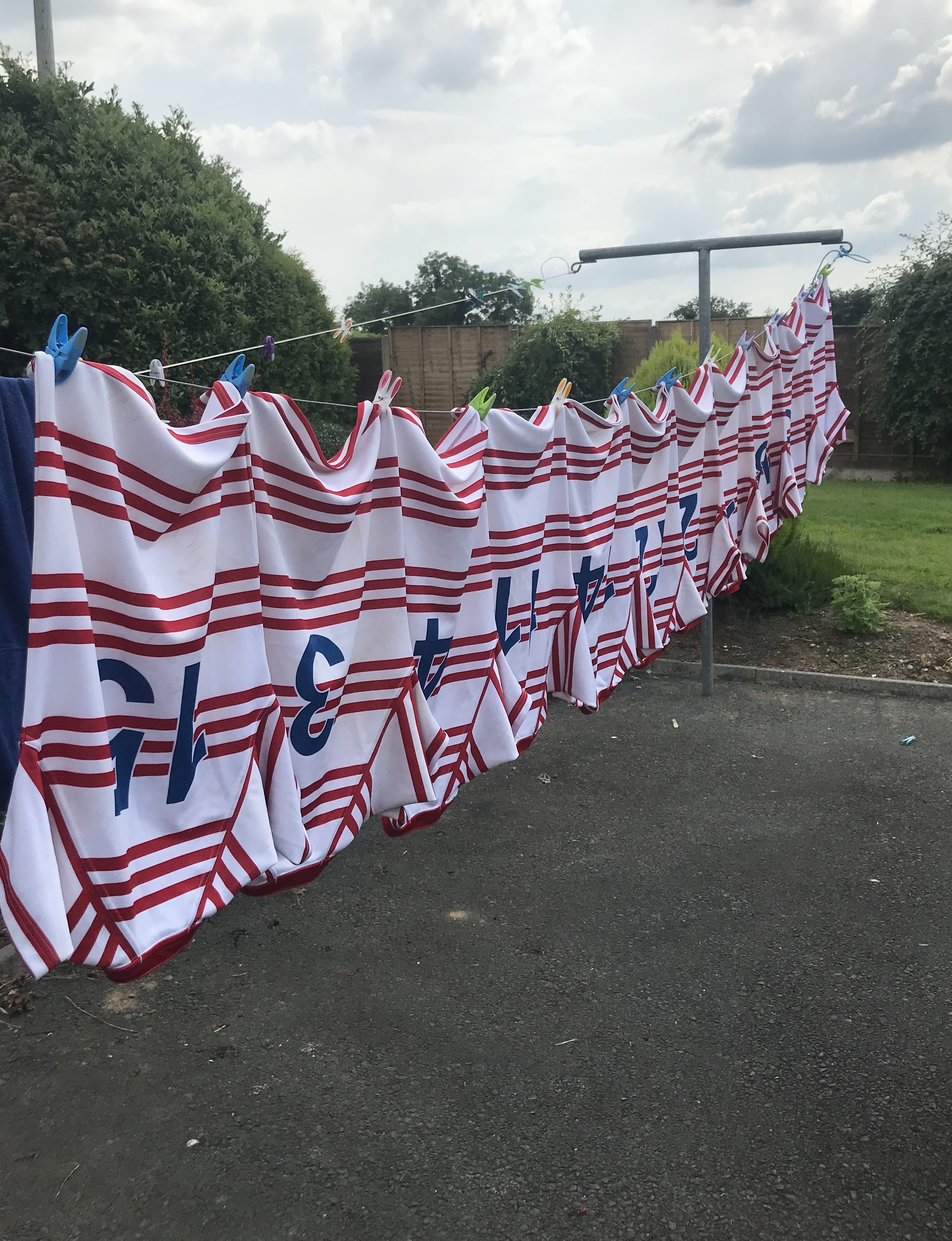 Nenagh Ormond U16’s played a friendly in Birr last Sunday against a combined Birr Roscrea side. The small squad was seriously depleted and we had to ask for assistance from 4 of the U15 squad, all in the pack and the team took to the field with just 15 players available. The young men who assisted all played very well in an evenly matched game. Nenagh began well and scored after 5 minutes when Darragh Gleeson scored wide out on the right, the difficult conversion was just wide. Birr responded with a try after 10 minutes to leave the score 5 all after the water break. Before half time some good play and handling saw us score a second try beside the posts by Fionn O’Meara, conversion by Darragh was good. The match ebbed the other way and Birr scored a second unconverted try before half time to leave the score 12-10 to Nenagh.
Just at the start of the second half Conor Gleeson, in his comeback game, retired with a bang on the hip. Conor had been playing very well and was a big loss in the centre, leaving Nenagh down to 14 players for the whole of the second half. The boys dug in very well, with some great carries by U15 Adam Butler and some strong running by Conor McGrath in the centre. The team shown good resilience despite being on the wrong side of the penalty count, kept their discipline and a great run by Ethan Kennedy saw Darragh Gleeson pick a very difficult ball off his toes to sprint away and score wide out. Unfortunately, Darragh was injured in the act of scoring and had to leave the field also, leaving Nenagh down to 13 for the last 10 minutes. Cathan Gaffney was narrowly short with the conversion, to the pleasure of the Birr referee who said he would give him a fiver if he kicked it! The Nenagh boys again showed some great resilience despite the numerical disadvantage and only conceded a try in the last play, which was not converted, leaving the final score 17-15 to Nenagh. There were some good performances from the U15 players Ryan Gratton, Donnacha O’Meara, Adam Butler and Joe Grace, who do not have experience of lineout lifting etc. Harry Sheppard was very solid at full back and there was a big second half from Ethan Kennedy and all the players, despite the disadvantages we experienced getting the team together. Fionn O’Meara showed good leadership qualities, as the senior man in the pack, especially in the second half when we went down to 13 players. Training continues on Tuesday at 7 to 8.15 and Thursday from 7.30 to 8.45. We have a block of three league games in the pan Munster league starting away to Clanwilliam next Sunday, followed by Bruff at home on November 14th and Ennis away on November 21st. It is vital that all the players attend training this week and in the coming weeks, so we can prepare as best we can, there is good ability in the squad but we need better attendance at training to achieve this potential, as we move to phase 2 after Christmas time. Any new players born in 2006 who want to try rugby, they will be very welcome to come to training to see what it is all about.