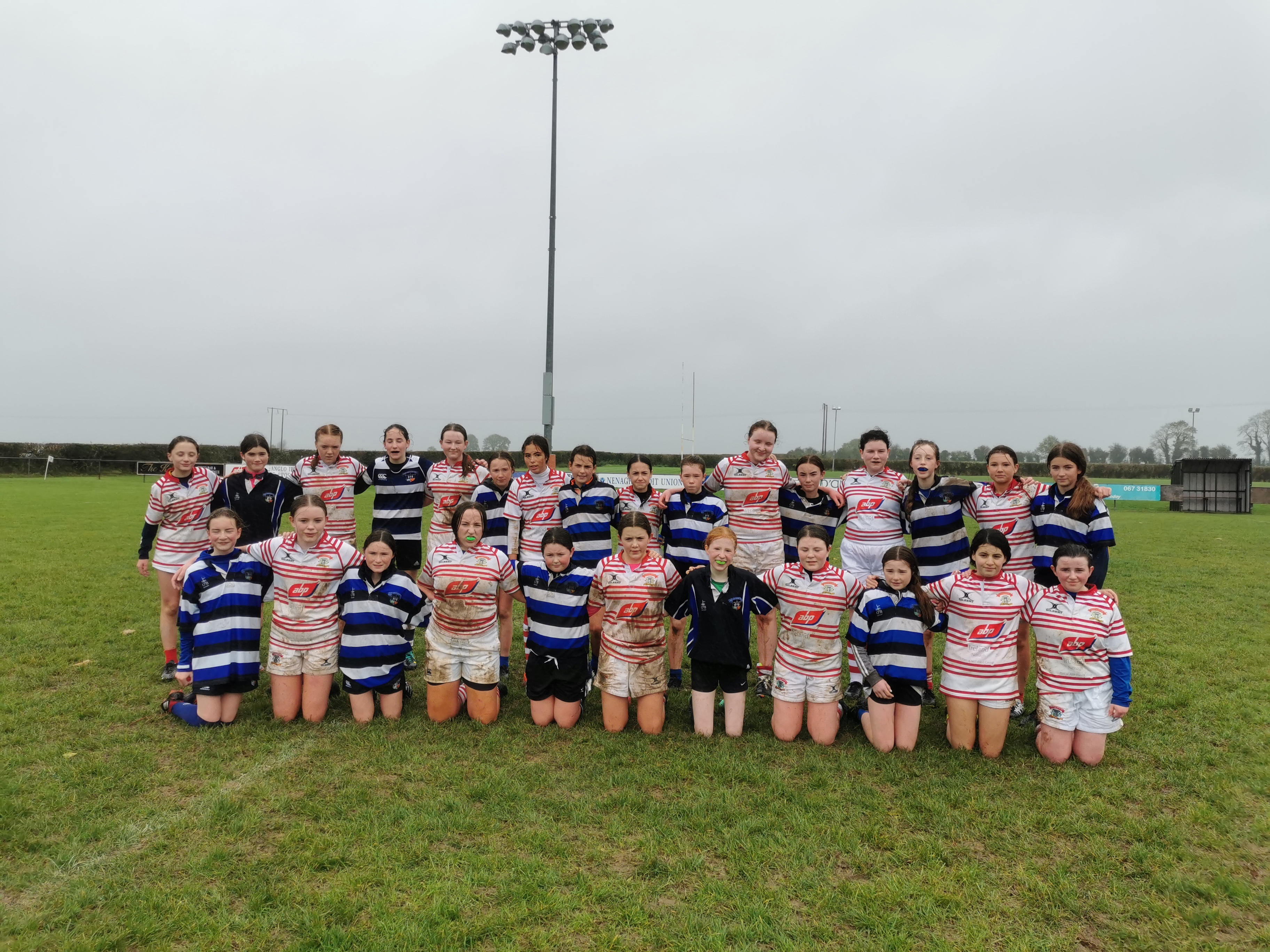 On Saturday last Nenagh Ormond U14 welcomed Old Crescent to New Ormond Park. Under wet and windy conditions Nenagh established a foothold from the start. Naoise Correia, Orla Ryan and Heidi Kelly carried well time and time again. The opening try of the match was scored by Niamh Kelly. Inés Cruz Soto, our Spanish student and Erika Murphy both excelled in their first ever games of rugby. The second try scored by Isabelle Ryan under the posts with the half time score 10-0.

The second half proved to be a more even contest. Old Crescent brought the game back to 10-5 within the first few minutes and this was followed by two try saving tackles by Nenaghs Ailbhe O'Keeffe. Sarah Long used her feet and speed well to escape tackles from Old Crescent carrying the ball to the try line, unfortunately missing out narrowly in the end. Great runs by Amy O Dwyer and Orla Brislane yielded a further two tries, both of which were converted by Ailbhe O Keeffe. Smart tackling by Lily Morris and Emily O'Neill together with straight running by Maire Corcoran and Niamh McGrath limited Old Crescent to one further try. Final Score 24-10.

Training every Wednesday night at 7.15pm.