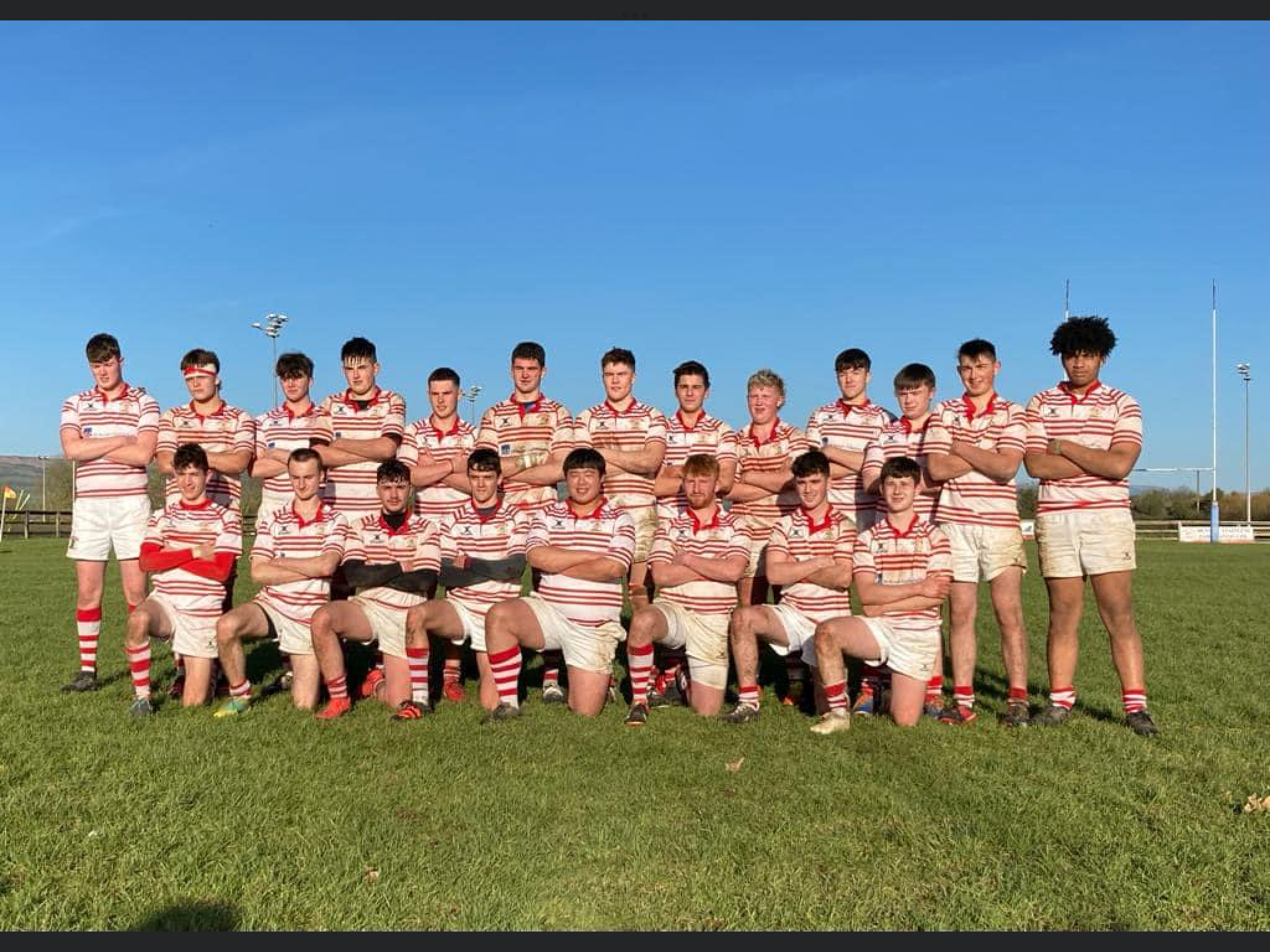 Nenagh Ormond U18.5s travelled to Coonagh on Sunday where they faced Shannon in the Quarter Final of the North Munster League.  When the two sides played a friendly earlier this season Shannon came out on top so the Nenagh lads went in to the game determined to give it everything and the weather made it the perfect day for running rugby.

Nenagh started well and had some good possession in the opening minutes.  Although the Shannon defence was strong, when Nenagh tapped a penalty inside the Shannon 10m line a strong carry from John Brislane sucked in the defenders and when the ball came out to Mason Cawley his quick hands sent Sean Ryan sprinting down the touch line to score.  Shannon then came right back into it and put some very good phases together before scoring in the corner to even things up at 5 all.

The teams looked very evenly matched for the middle section of the first half until Shannon came on the attack and, having made their way inside the Nenagh half, spun the ball out wide.  Nenagh centre Alex Moloney read the pass perfectly, intercepted and ran all the way in under the posts.  Joseph Gleeson converted.  Nenagh scored again before half time when quick hands put Cawley through and he beat the covering defence to sprint over.  Gleeson again converted giving a half time score of 5-19.

The third quarter saw both teams score again with Tadhg O’Brien touching down for Nenagh.  At 12-24 Shannon were still very much in the game and they retained possession for long periods.  However, Nenagh held out and came back to score twice again.  The first came froma great break from Cawley who kicked the ball forward twice and then touched down to score his second try of the day.  The second came after good carries from Jack McNamara and Nicky Nie gave the backs quick ball and a kick through from Luke Graham was reclaimed by Brislane.  Graham popped the ball to Cawley and after he drew in the cover defence hepassed to Ivan Struzia who ran a lovely support line and scored.  Gleeson converted again but Shannon weren’t finished yet.  They kept fighting and in the dying minutes picked off a loose pass by Nenagh to run in under the posts with their kicker slotted the conversion to leave a final score of 19-36.

This win sees Nenagh U18.5s advance to the North Munster League semi final in a few weeks. Next weekend sees the return to Pan Munster action and we begin our cup campaign at home to Sundays Well on Sunday at 1 pm.