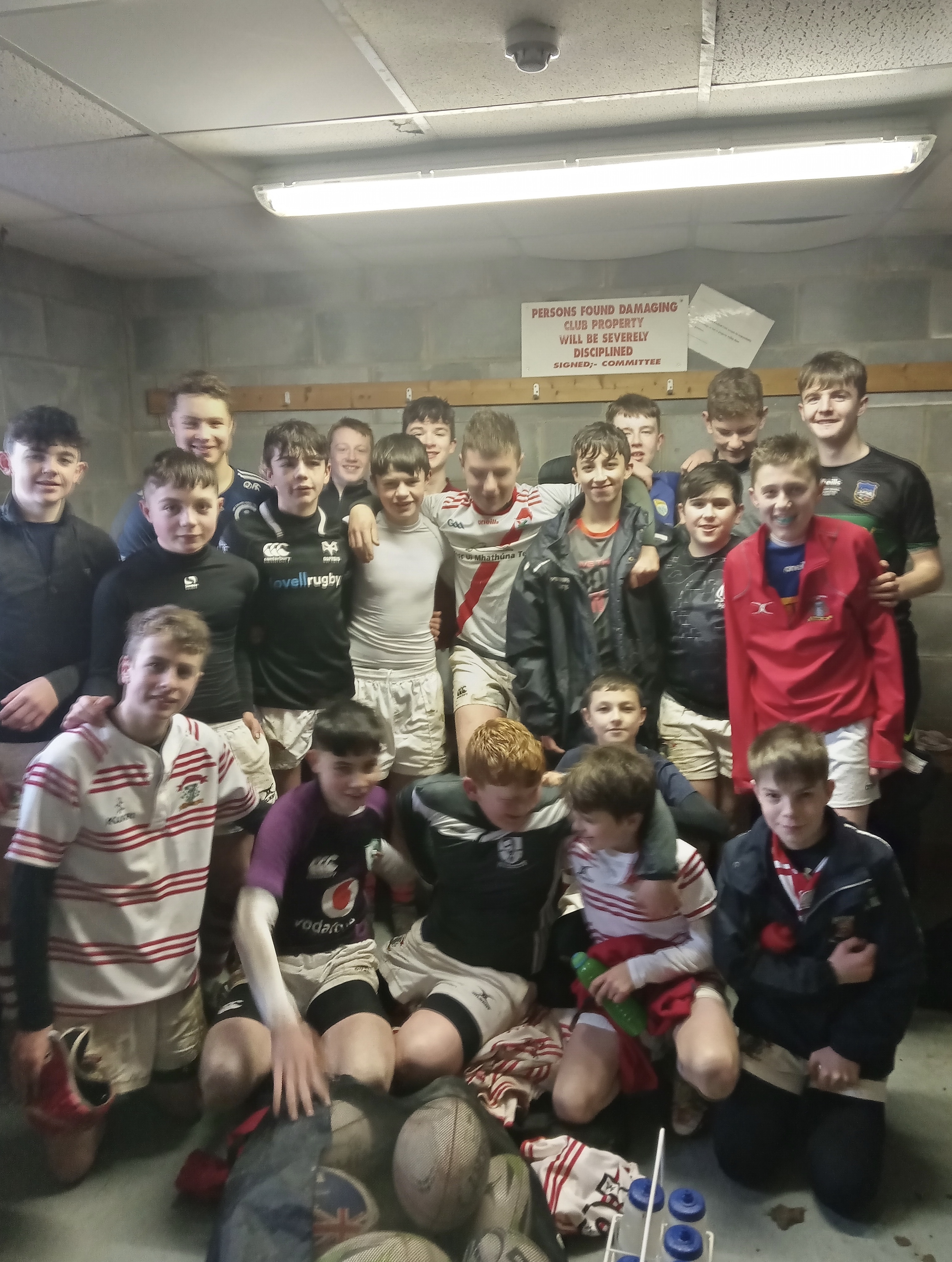 Nenagh Ormond's U14's started the new year well, with a good win(50-22) last Sunday 2nd v Thomond/Richmond in a friendly. Again today Sunday 9th they got back to league action v Ennis. A good 40-17 win was well earned in Ennis, Nenagh defended very well against a physically strong Ennis side. We made some excellent offloads and communicated well with each other to run in 6 tries, Ben Deegan (2), Aodhán Tucker(2), Jack Kennedy (1), Diarmuid Gleeson (1). Dean Carey showed great composure to kick 5 conversions.All round team performance was excellent with the boys once again playing hard for each other to get their win.Lets hope we can continue this form for 2022.Up Nenagh Ormond 🔴⚪