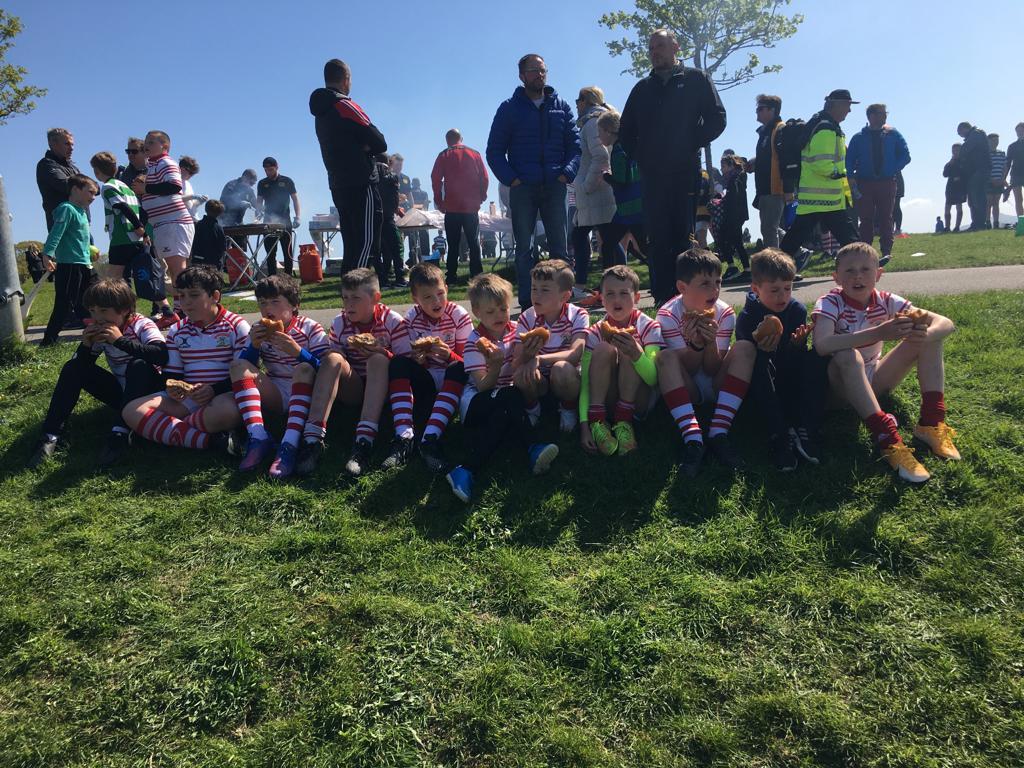 Our Under 10s played in the Seapoint RFC 40th Rugby Festival in Dublin.

Nenagh had two teams in the blitz.  They played 7 matches in total. Nenagh u10s won 6 matches and drew 1.

There was great rugby on display and some of the teams the kids played were Old Wesley, Naas, Seapoint, Wicklow, Clontarf, CIYMS and Newbridge.

Thanks a million to Seapoint RFC for hosting us. It was a great experience for all the players involved and a great day out to round off the season.🔴⚪️