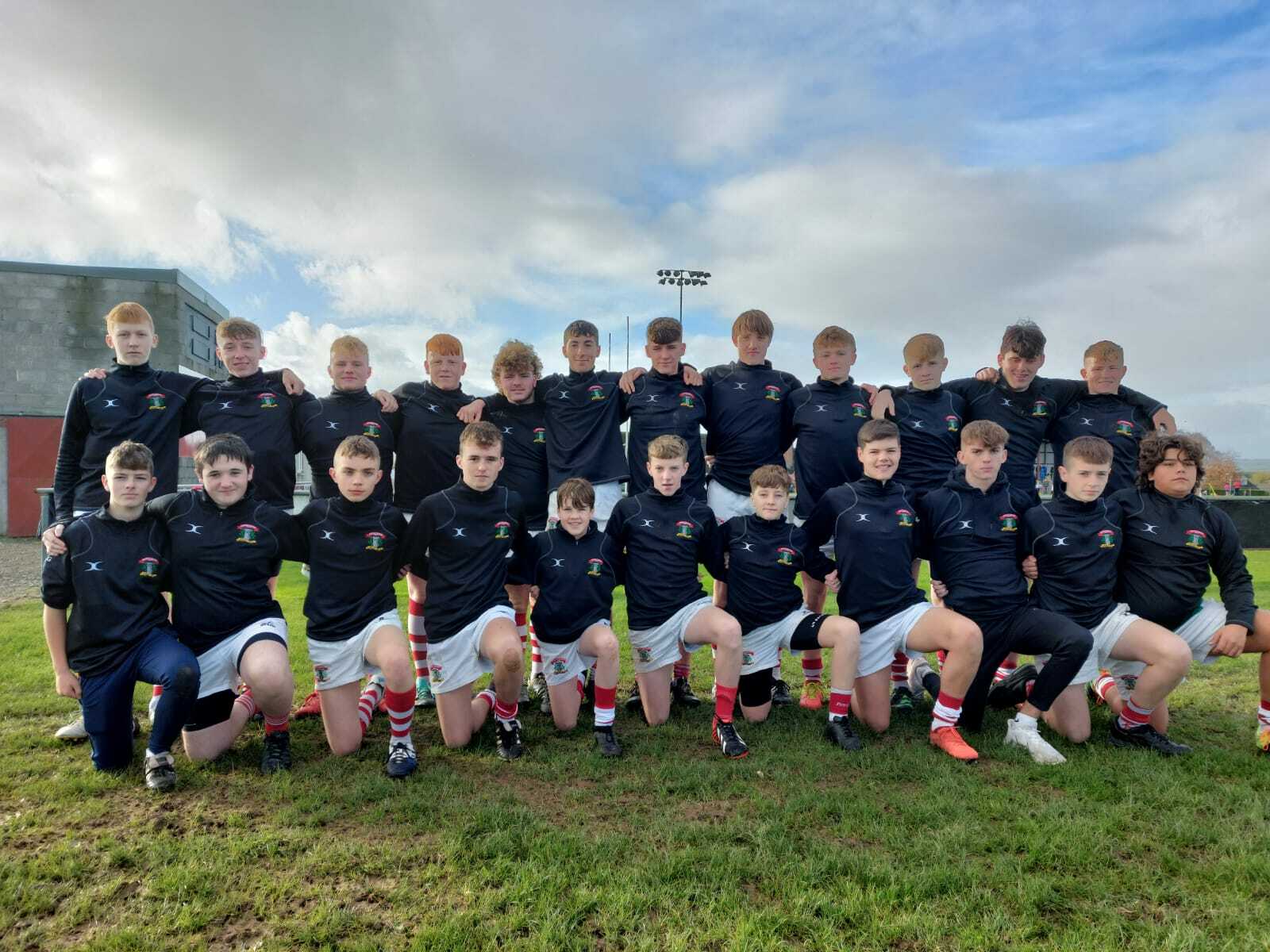 Nenagh completed Phase 1 of the Pan-Munster competition with a home victory against Cashel on Sunday to make it five wins from five in the competition.

Injury and illness, especially in the backline meant that the home side fielded a much-changed team from previous matches with some players having to play out of position. Emmet Jones, normally a back row, caught the eye with an excellent first outing at centre.

The difficult conditions meant that both sides struggled to get a foothold in the game. Billy O'Brien at outhalf broke the deadlock on 20 minutes. Receiving the ball from a ruck in midfield, he threw an outrageous dummy and outsprinted the Cashel cover to touch down under the posts. Cillian Healy added the extras.

Nenagh scored again when no. 8 Kedagh Broderick used his power to burst through for a great individual try. Cillian added the conversion. Cillian Healy, playing at centre scored the third try for the home side but was unlucky with the conversion. Cashel got in for an unconverted try soon afterwards but the home side had the final say with a Darragh Quinn try which was converted by Billy O'Brien.

This was a solid performance from the home side when you consider the adverse conditions and the disruptions to the team due to injury. Training continues on Tuesday and Friday night at 7.15 pm in Tyone. We have a break next week before we play Ennis at home in the North Munster League Quarter Final the following Sunday.