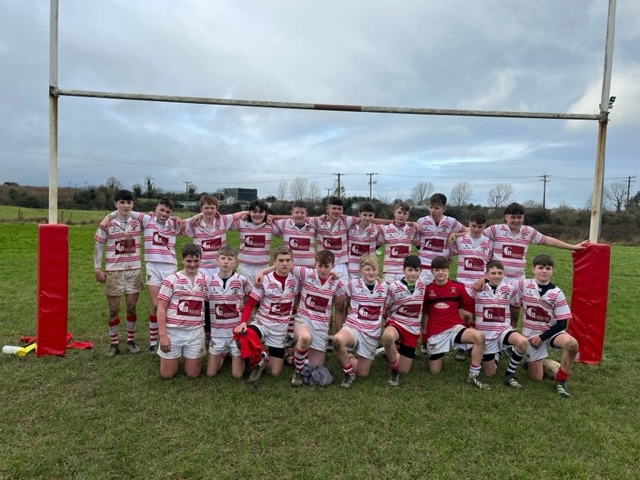 Nenagh Ormond under 14’s played Garryowen in Tyone on Sunday last. Nenagh started the stronger with great line breaks and a number of turnovers in the rucks. Nenagh went in 22-0 ahead at half time. The game however powered into action in the second half with Garryowen scoring two unanswered tries both of which were converted. However in the last 5 minutes Nenagh ran the ball from their own 22 to score a fantastic try. The match ended Nenagh 29 - Garryowen 14. Try scorers for Nenagh were Oscar Griffin, Senan O’Farrell, Eanna Tucker & Hugo Healy. Nenagh play Ballina/ Killaloe in a challenge on Sunday next in UL.